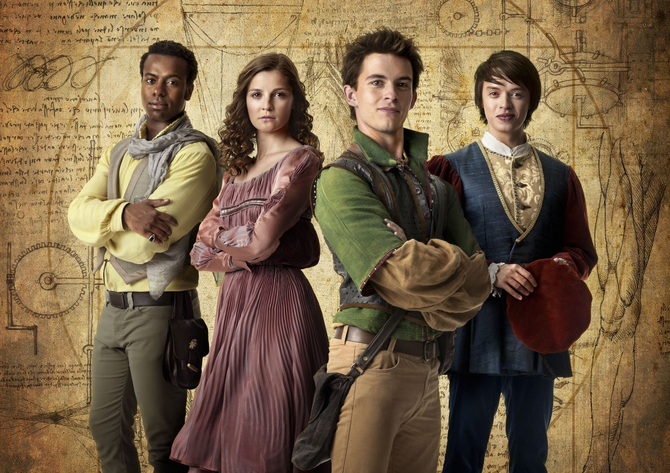 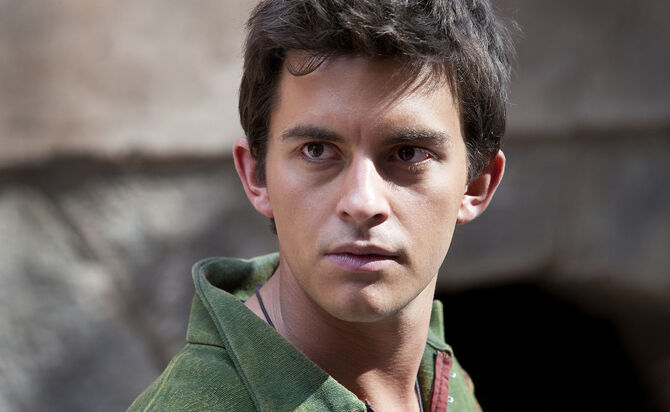 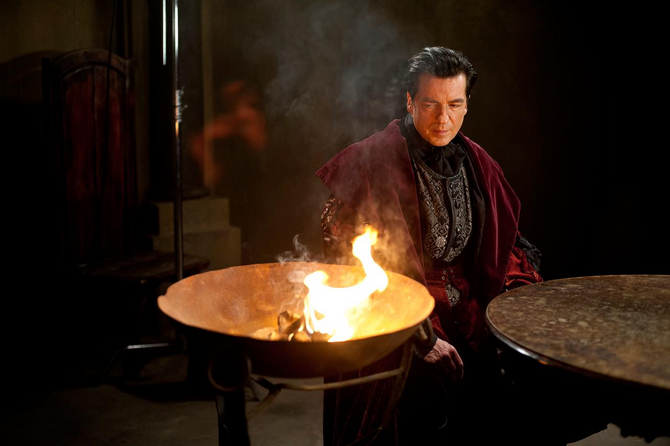 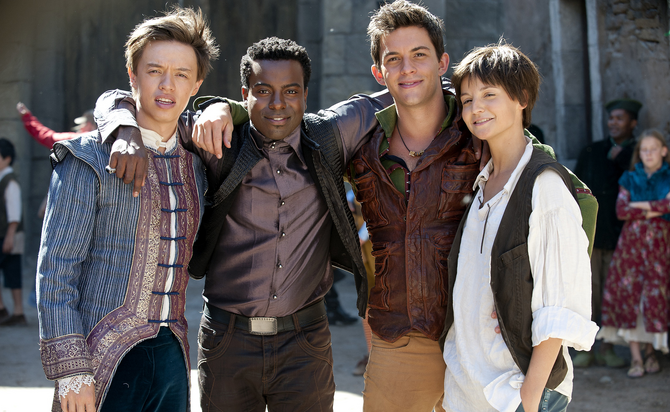 Learn about the CBBC show, Leonardo!

The boy who changed the future...

The most influential man in Florence...

Check out the latest series!

To invent a new article, just enter the article title in the box below.

Not sure where to start?

Community content is available under CC-BY-SA unless otherwise noted.
Advertisement